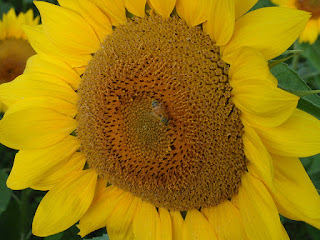 Email ThisBlogThis!Share to TwitterShare to FacebookShare to Pinterest
Labels: haiku 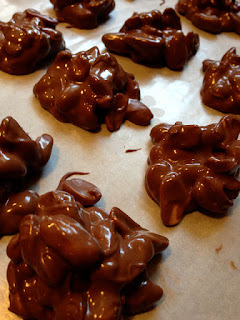 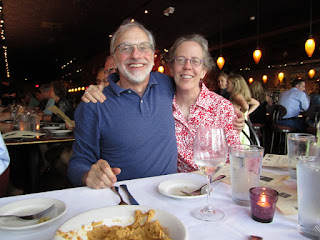 Email ThisBlogThis!Share to TwitterShare to FacebookShare to Pinterest
Labels: haiku

If Truth Be Told

I'm the type
who'd rather have dumplings
than blossoms

I'm the type
who'd rather have bikeways
than freeways

I couldn't resist using Issa's haiku as a mentor text. It's so unlike any other Issa haiku that I've received in my email inbox via Daily Issa.

What type are you? What can you learn about yourself through your "rather haves?"

Actually,
It's the wings!
Rushing air
Pushes up,
Lifts the wing.
Amazing -- it's
Not the
Engine that makes planes fly!