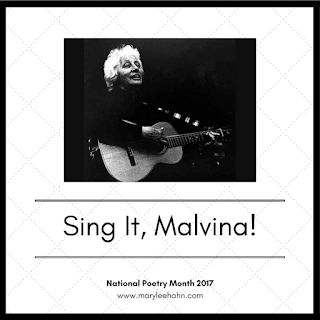 (Ever so slightly to the tune of "Little Boxes")

Then we don’t stop
And we’re not quiet
And we make them
Pay attention now
To the voices
Of the people
Who pursue what they’re due.

"I had first come to the attention of the principal’s office with a premature women’s liberation movement on the school grounds. At noon, the boys could leave the grounds to play around on the streets and to get hot dogs, hamburgers, coffee, and pop at the little store across the street. I circulated a petition that the girls be allowed out of the yard at noon also. The answer was no. It wasn’t proper for girls to be on the street. [The girls then asked that the boys be restricted, and were told] if the school tried to restrict the boys they’d just climb the fence. Probably in the same situation now, the girls would climb the fence. Then, nothing happened except that quiet, shy me was fingered as a troublemaker."